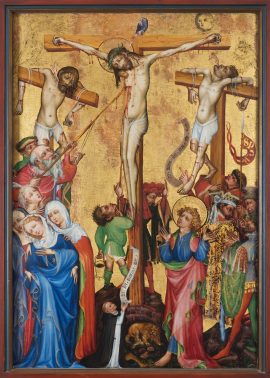 Altarpiece for the Collegiate Church of Saint Martin 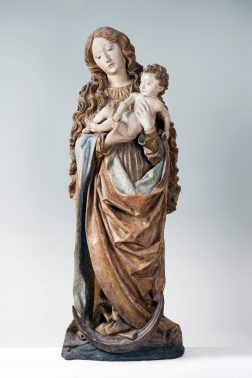 Virgin and Child of Niedermorschwihr

Originating in the village of Niedermorschwihr near Colmar, this very beautiful limewood Virgin and Child is […]
More 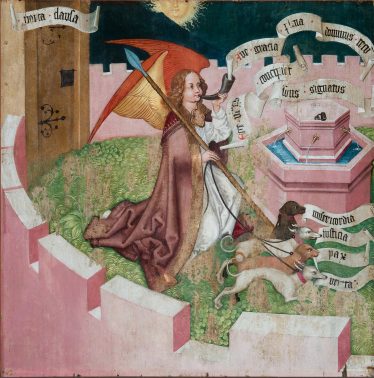 Altarpiece of the Dominicans

Although disassembled today, until the onset of the French Revolution this altarpiece was held […]
More 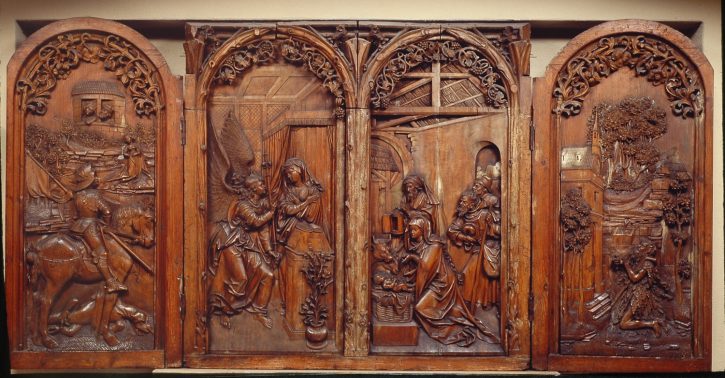 Like those of Schongauer, many engravings by Albrecht Dürer served as models for artists […]
More 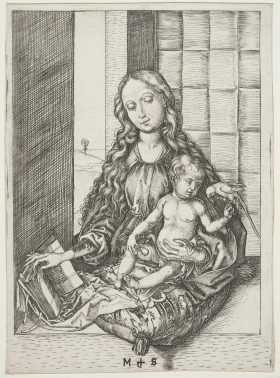 Virgin and Child with a Parrot

Martin Schongauer was a prolific engraver, producing a large number of works on religious […]
More

The Temptation of Saint Anthony

Schongauer’s engraving illustrates an episode in the life of Saint Anthony, which was first […]
More 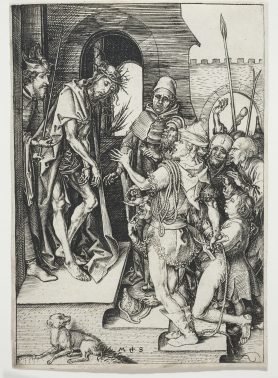 Considered as a late work in Schongauer’s career, this engraving belongs to his Passion of […]
More 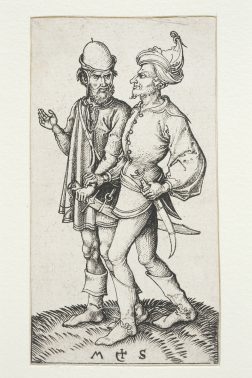 This engraving most likely dates to the artist’s central period, as evidenced by certain […]
More