The Musée Unterlinden offers visitors the opportunity to explore rich and varied collections covering ‍nearly 7,000 years of history, from the prehistoric era to 20th century art, with more than 3,500‍works on display. Visitors will be able to admire numerous art forms, such as painting, sculpture, ‍printmaking and more. The museum reveals the face of Colmar in centuries past and showcases‍the virtuoso skills demonstrated by its artists and craftsmen (furniture, textiles, ceramics, ‍glassware, etc.).‍

As they explore the collections, visitors will discover the successive stages of over 150 years of the ‍museum’s history. The walls and the artworks bear witness to the dynamic work of the Société‍Schongauer, the association that runs the Musée Unterlinden.‍The museum was established in 1853 in the former Dominican convent of Unterlinden. At that‍point, it was restricted to the chapel, in which most of the collections were displayed. Space soon‍began to run out, and the works ended up gradually occupying the whole of the building from the‍second half of the 20th century.‍At the dawn of the 21st century, the museum was still in need of more space. The closure of the‍nearby municipal baths in 2003 and their transfer to the museum made it possible to envisage an‍ambitious extension and complete reinstallation of the collections. In 2009, the Basel-based‍architectural practice Herzog and De Meuron was chosen to undertake the works, leading to the‍opening of the new Unterlinden in December 2015.‍ 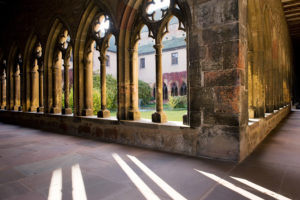 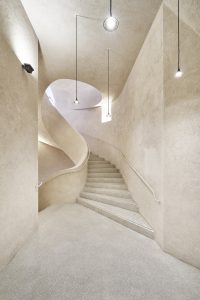 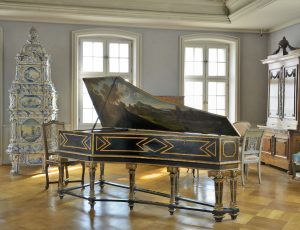 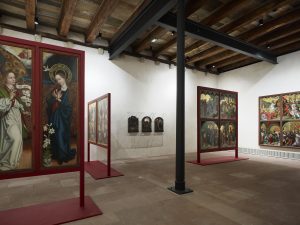 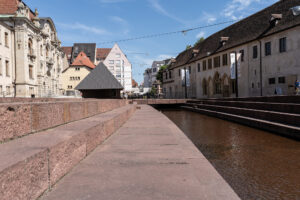 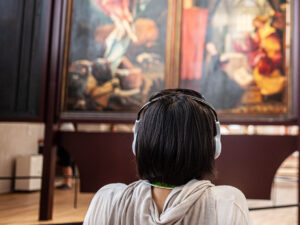 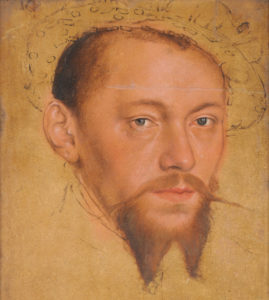 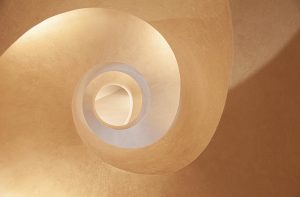 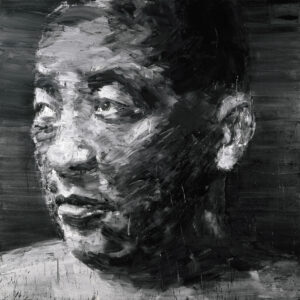