Since 1989, the Musée Unterlinden has focused, in its modern art collections, on the study and presentation of German artists and movements of the 20th century, especially those having maintained close ties with the French art scene. This is the case for Johnny Friedlaender, who was born in Pless, Upper Silesia and moved to Paris in 1937, becoming a central figure of the group of artists known as the School of Paris from the late 1930s. Engraving held an important place in his life work, remaining a focus of experimentation for the artist throughout his career.

Freidlaender developed a poetic and phantasmagoric iconography, heavily influenced by both Surrealism and Expressionism. In 1950, he opened his own printmaking studio, l’Ermitage, which would often be visited by Maria Elena Vieira da Silva and Nicolas de Staël, two artists represented in the museum’s collections. It was therefore entirely natural that works by Friedlaender join its holdings, as an echo to Martin Schongauer, his celebrated predecessor. Acquired by the Musée Unterlinden between 1996 and 2002, the range of engravings held at the museum by this artist, who died in 1992, illustrates his entire career spanning more than six decades, from early works dating to around 1930 up to the 1990s. 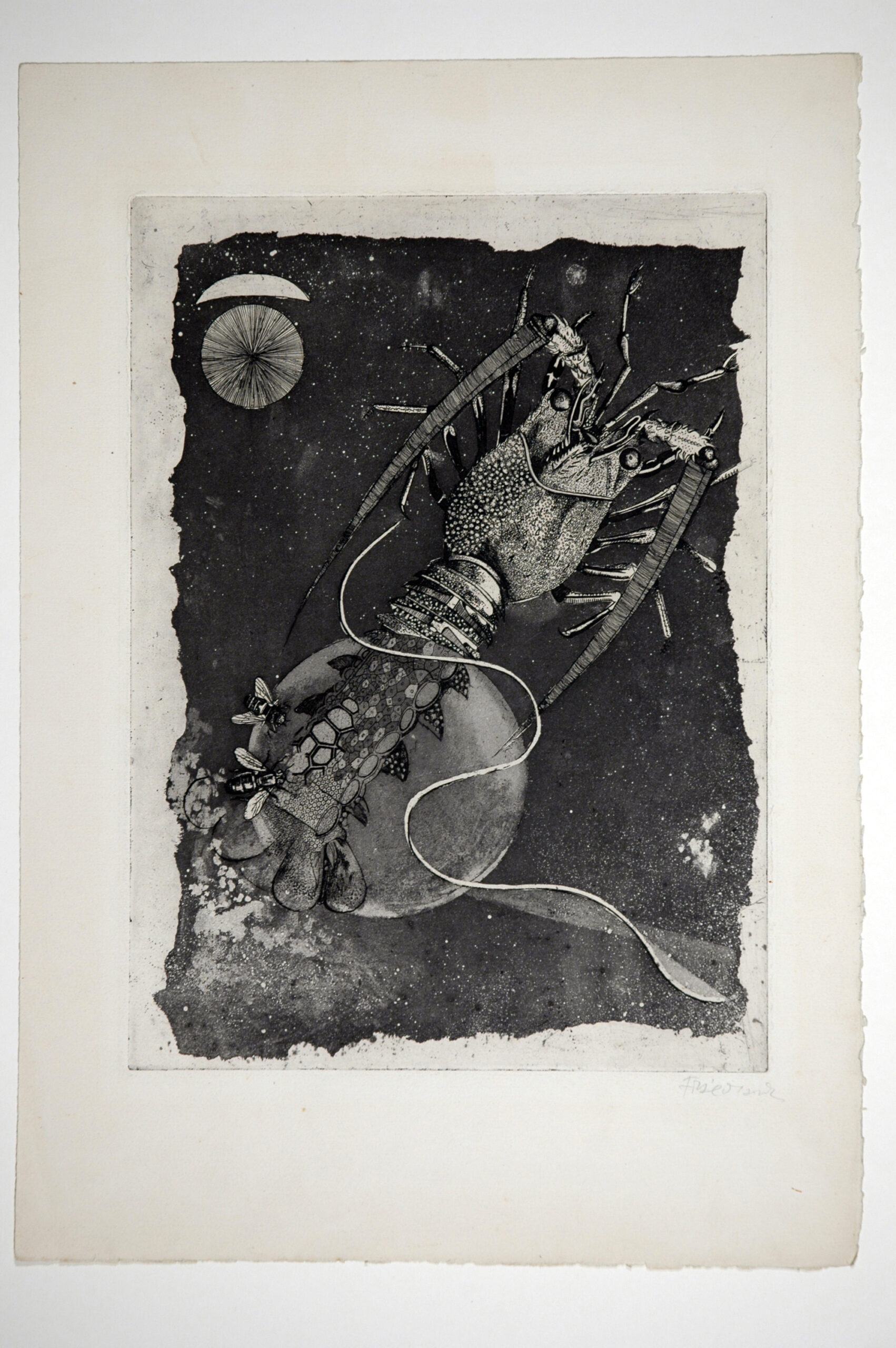