The museum’s large and varied collection of ceramics illustrates the development of the potter’s art in the ceramics establishments of eastern France from the late Middle Ages to the 19th century. The earliest works consist of glazed clay dishes with molded-relief decoration.

In the 18th century, enamelled faïence (tin-glazed earthenware) began to be made in the region, a technique that attempted to imitate Chinese porcelain. Founded in Strasbourg in 1721, Charles Hannong’s factory produced pieces in faïence decorated using blue-and-white motifs in the Chinese style. By the mid-18th century, these motifs had given way to others of more rococo inspiration. Submerged in debt, the factory closed its doors in 1781. Its success had inspired Jean Louis, baron de Beyerlé to establish a faïence factory at Niderviller in 1748. The Musée Unterlinden also exhibits pieces from the Lunéville factory in the Lorraine region and from the Colmar factory founded by the Anstett family.

During the 19th century, a number of individuals conducted research and experimented with ceramics techniques, most notably Théodore Deck at the Sèvres factory. The museum displays several pieces of Oriental inspiration by this Alsatian born in Guebwiller, as well as objects glazed with his famous “Deck blue”. 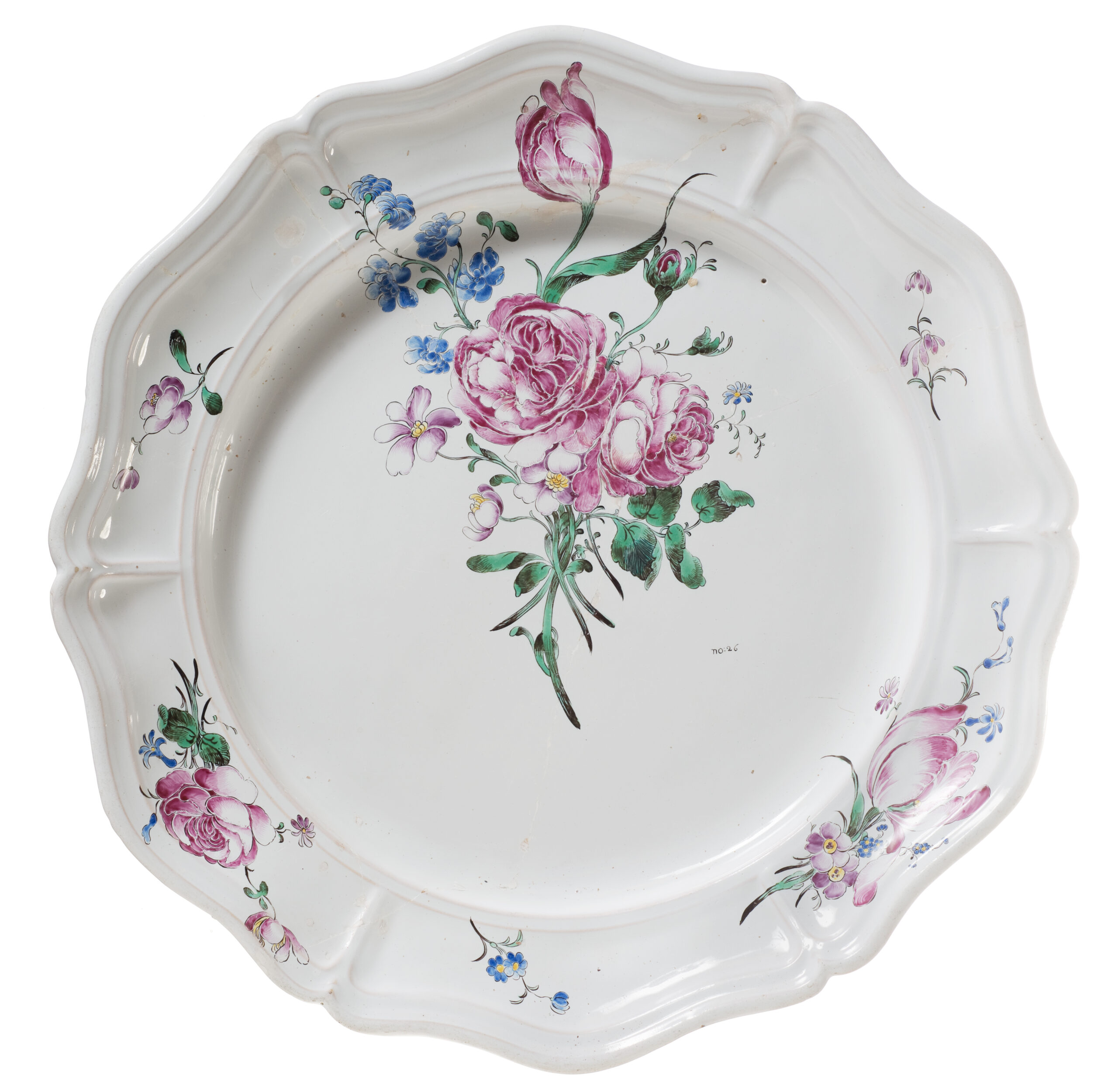